In order to perform the two above-mentioned contracts, on a timeline of only 9 months, HBC had to mobilize its maximum human and material resources for continuous construction, with non-stop overtime including over the Lunar New Year to ensure quality and adherence to the strict schedule as required by FLC. The project was inaugurated in time and served for the National Tourism Year in Sam Son, Thanh Hoa, held in July 2015. In 2016, HBC sent the finalization documents for Contract 18 and Contract 57. After that, many letters requesting FLC to approve the settlement documents were sent but HBC still did not receive cooperation from FLC.

Up to now, HBC has taken more than 5 years to completely settle the above debt amount for FLC.

Attached is the Official Dispatch No. 17-21 / CV / ALB-HBC of ALB & Partners Law Firm dated March 9th, 2021 on the report of the progress of dispute resolution between HBC and FLC. 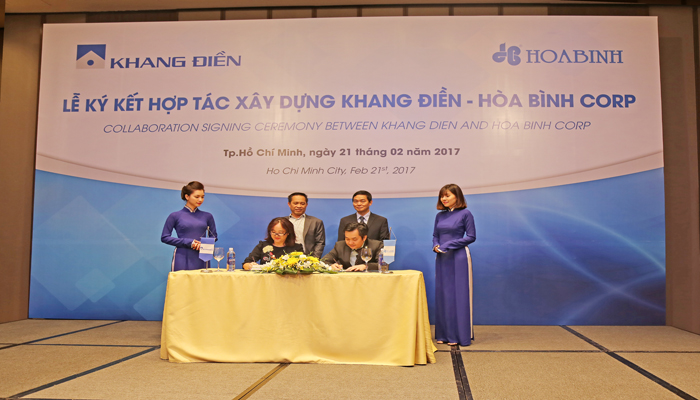 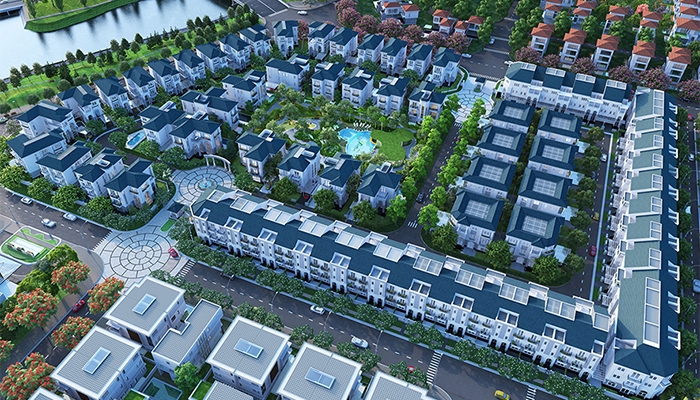